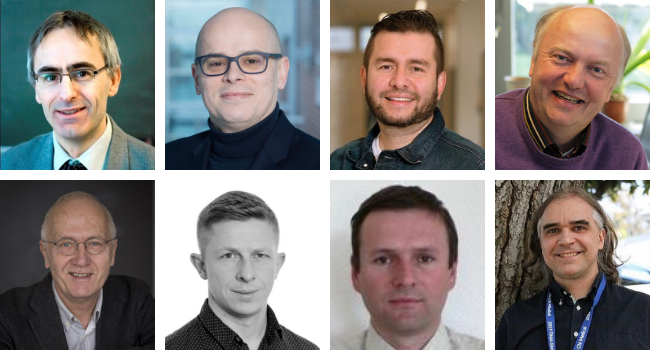 TEN AAU RESEARCHERS AMONG THE WORLD'S MOST CITED

According to a new American analysis, ten researchers from or affiliated with Aalborg University are on the list recognising the most cited research papers among peers.

According to a new analysis from Clairvate Analytics,  ten researchers employed at or affiliated with Aalborg University (AAU) have made it to the Highly Cited Researchers 2018 list.

Every year, Clairvate Analytics publishes a list celebrating the world’s most cited researchers for their excellent research performance measured by production of multiple highly cited papers that rank in the top 1% by citations for field and year in Web of Science.

Together with Norway and Switzerland, Denmark is among the most research-intensive countries in Europe according to the international journal of science, Nature. More information is available in the article ‘Science in Europe: by the numbers’.