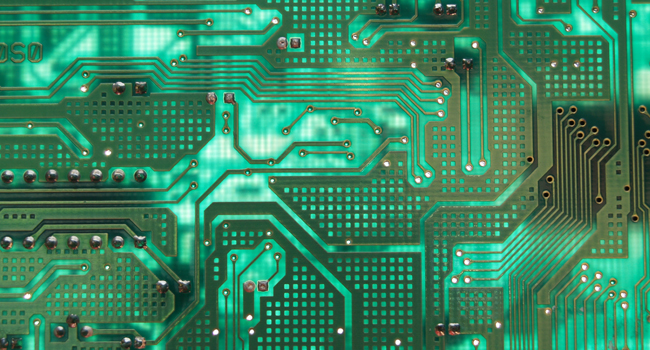 AAU among world’s 40 best in electronics

A new international ranking list shows that Aalborg University still has Denmark’s strongest academic environment when it comes to electric and electronic engineering. At the same time, AAU is the only Danish university that qualifies for a ranking in the category Architecture & Built Environment.

Aalborg University (AAU) is still the Danish university with the strongest academic environment in electric and electronic engineering. And it is a research environment that compares to the very best in the world according to a new worldwide ranking list divided into subject areas and put together by the international ranking organization QS.

On this year’s list, AAU is ranked at no. 37 in the category Electric and Electronic Engineering – a jump up from last year’s ranking as no. 41. The nearest other Danish University is Denmark’s Technical University (DTU) placed in the field from 51 to 100. The category is not surprisingly headed by Massachusetts Institute of Technology (MIT) followed by Stanford and Berkeley.

Also, AAU is the only Danish University that qualifies for a ranking in the category Architecture & Built Environment. In this category, AAU is placed in the field 51-100, which is the same as last year.

Of a total of 42 subject areas on the ranking list, AAU qualifies for eight. For the first time, AAU has been ranked in the category Economy and Econometrics in the field 201-300.

- Once again, this is a fine result showing that Aalborg University is on the right track. It is by now well-known that we have some incredibly strong academic environments in the technical and natural sciences. But this new ranking shows that we also stand out in areas such as medicine and economy, says rector Per Michael Johansen.