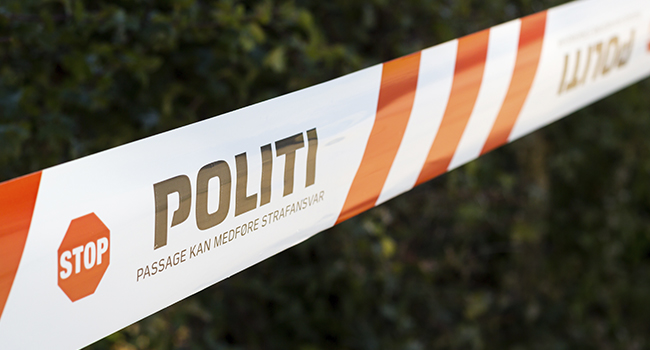 During two so-called full-scale drills at AAU’s Aalborg East campus around Fibigerstræde, the police will test their response to an attack made by armed perpetrators. The drills will also test AAU’s emergency response, and both staff members and students will take part in the drills.

If you’re near Fibigerstræde on AAU’s Aalborg East campus this Thursday 28 November and next Thursday 5 December, you might find yourself in the midst of a so-called full-scale anti-terror drill involving both the police, ambulance services, emergency services and the Home Guard.

The drills are designed to test the local police response patrol to respond to an attack from armed perpetrators. The drills will involve simulated gun attacks and other loud noises in and around the buildings at Fibigerstræde.

‘The drills present a great opportunity for us to test AAU’s response in the event of an attack. Both AAU staff and students will be involved in the drills.’ ‘Some of our medical students with a particular interest in trauma medicine will take part in the drills; this will teach them to deal with crisis situations involving a great number of casualties. As for AAU’s own emergency team, the drills present an opportunity to test their cooperation with the local authority emergency response. Through these drills we hope they’ll be able to get a sense of what our emergency team can offer and whether this corresponds to what our local authorities will require of us during an attack,’ says OHS specialist Svend Ole Hosbond Poulsen of AAU Campus Services, who will act as AAU’s facilitator during both drills.

The Faculty of Social Sciences, all SAMF departments and Study Service are all located in the buildings at Fibigerstræde; they have all been informed of the drills. Some of the rooms in these buildings will not be used during the drills, however, you’ll still be able to hear loud noises in and around the buildings.